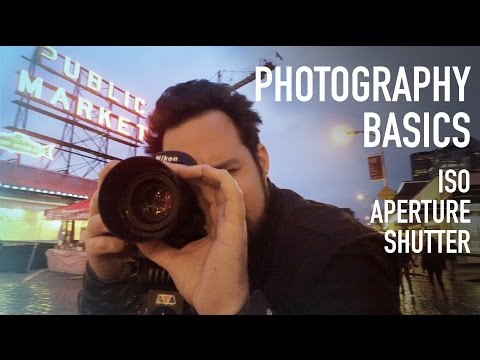 SLR “single lens reflex” cameras have been available since the 19th century and used film as its recording medium,
it was not until 1991 that the first commercial DSLR “Digital Single Lens Reflex” having an image sensor appeared. These new DSLR cameras as against phone cameras and point and shoot cameras
came along with interchangeable lenses.
Today’s DSLR camera’s uses a form of mirror mechanism to let light fully pass onto the image sensor by way of moving the mirror out of the way or by using a mirror mechanism to reflect light from a camera lens onto an optical viewfinder.
A typical DSLR camera is comprised of the following components: lens, image sensor, shutter, reflex
mirror, focusing screen, condenser lens, pentaprism and the eye piece/ view finder.

WHAT IS AN ISO?

In simple terms, an ISO concerns the level of sensitivity of a camera to light, for the higher an ISO number the more the sensitivity of the camera and the lesser the ISO number, the less sensitive it is to light. The image
sensor is the key component within the camera that is responsible for alternating the sensitivity of the camera and is sometimes referred to as the most important part of a camera responsible for gathering light and transforming it to an image. With an increased sensitivity, a camera’s sensor may capture images in environments with low light without having to use the cameras flash, but with a higher sensitivity, there is the addition of what is
referred to as noise or grain within the camera community.

WHEN TO USE LOW ISO

Low level of ISO should be used whenever there is much light within the area, this is for the purpose of retaining the most amount of detail and having the highest image quality. Although there are instances where low ISO may be used in dark or dim environments an instance is where the camera is mounted on a tripod or on a flat surface in which case the camera might need a little bit of time to adequately capture the scene.

WHEN TO INCREASE ISO

ISO should be increased when the environment is lacking adequate light so as to enable the camera quickly capture
an image, increasing the ISO also helps in capturing fast shots i.e. a man running. However, before increasing the ISO, you should be wary of the introduction of noise to the image, for the bigger the ISO the more noise in the
image.

WHAT IS THE SHUTTER SPEED

Also referred to as “exposure time”, it concerns the length of time that a camera shutter is left open to expose light
into the camera sensor. If the shutter speed is fast, it might help in freezing an action completely and where it is slow, creates an effect known as “motion blur” i.e. where moving objects appear to be blurred along the motions direction. It is used where there is a need to communicate the sense of speed to a viewer.

In simple terms, an aperture is a hole within the camera lens, through which light travels into the camera, it
controls the amount of light that passes into the camera at all times and may be increased or decreased.

The Video Below explains all of this in more detail, with good examples. 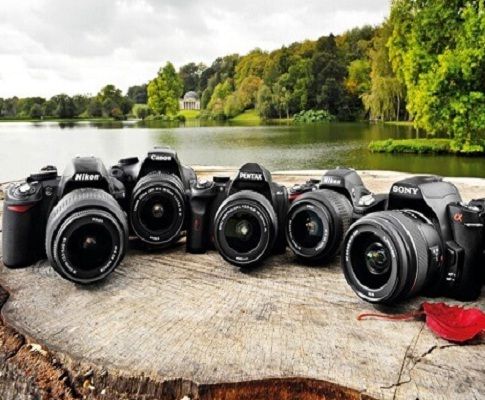 The Difference Between Entry Level DSLR vs Semi Pro DSLR

Canon T6i refurbished, what you need to know

The Sony A6000 Refurbished, what you need to know.

Zestpic.com is your #1 destination for photography resources and buying advice for beginners and professional photographers.
© Zestpic.com